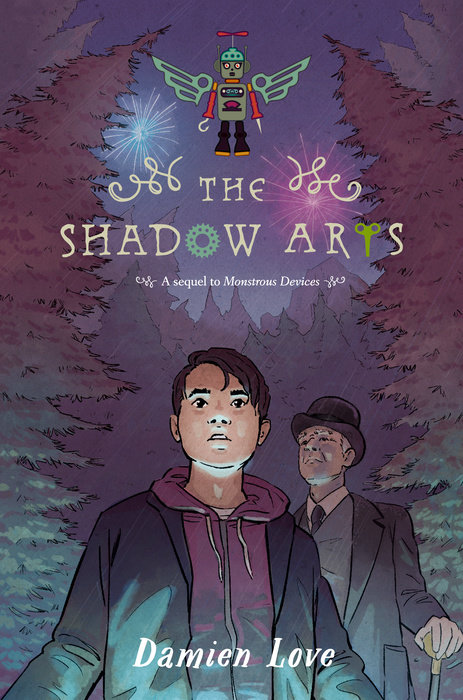 The sequel to Monstrous Devices

From Viking Books in the USA 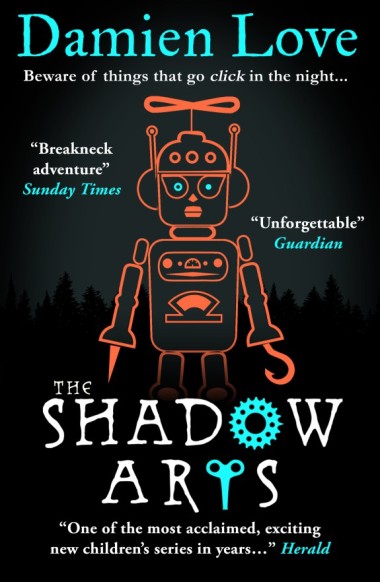 What people have said about The Shadow Arts:

• “…A superbly assured sequel where detailed settings, a clever plot, and cliffhanging action combine in an unforgettable read…it’s epic and all-consuming….thrilling attacks, desperate escapes, and otherworldly magic will draw you into this roller coaster of a story.” – SOUTH CHINA MORNING POST

• “For fans of the first book and readers who enjoy action mixed in with their supernatural…Though there is still plenty of action to be found in car chases, heists, and kidnappings, the characters have matured…and are willing to make big decisions.” – SCHOOL LIBRARY JOURNAL

ABOUT THE SHADOW ARTS

A few months ago, Alex’s world changed forever. Now, just when it seems life is almost getting back to normal, his grandfather crashes back into the picture with grave news…Innocent lives –  even history itself – could be at stake.